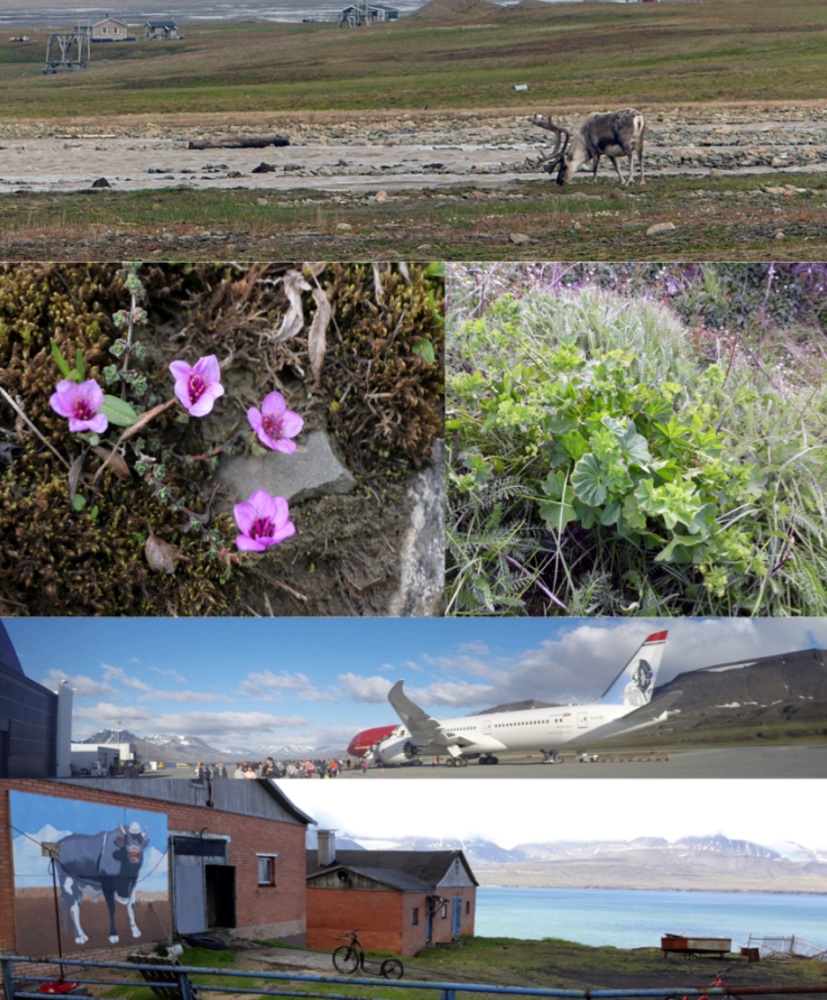 Gas-exchange measurements (to determine photosynthetic capacity proxy to productivity), stress tolerance tests, photosynthetic pigment profiling, leaf anatomy and leaf ion content (investment of resources) were analyzed. In terms of photosynthetic capacity and stress tolerance ability it can not be generalized a trend, different behaviors was observed depending of the families and the species, however in general alien species showed higher photoprotective status than native species. This could be an indicator of light stress under the day light-continuous growing season in the arctic in comparison to the adapted native species. As well they tend to accumulate higher phosphorus content in their leaves indicating a possible differential resource investment.

This scenario, could however change towards better performance of alien species in a either warmer, or more altered (higher nitrogen availability) scenario. Further research is needed to define the environmental responses of alien versus native plants in the High Arctic in terms of response to warmer temperatures, the midnight sun (continuous light), nutrient availability and species competition.