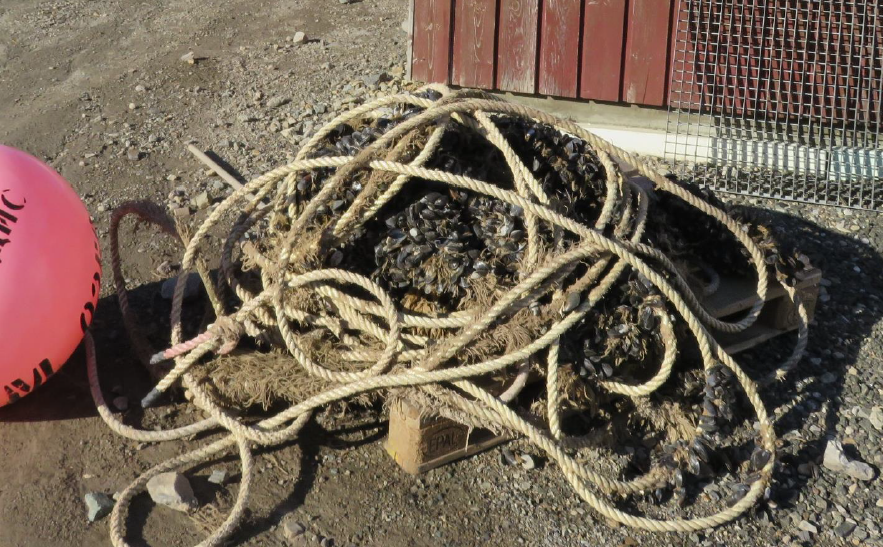 This project aimed to monitor the presence and distribution of marine alien species in west Svalbard using innovative metabarcoding techniques. Monitoring is essential to detect and manage the introduction of alien species.

In this study, metabarcoding of sediment samples was applied in the coastal marine system of Svalbard using 18S and COI as barcodes. New barcodes were developed for several species to enlarge the existing international DNA barcode database, including eight species identified as potential Arctic alien species. In sediment samples of Svalbard ten potential Arctic alien species were observed.

Two of these were identified to species level: the harpacticoid copepod Euterpina acutifrons and the colonial tunicate Botrylloides violaceus. Both have not been reported in Svalbard waters before. Metabarcoding techniques were shown to be highly suitable to assess the presence of alien species in Arctic marine waters. A factsheet was developed to inform the general public on the presence, impact and mitigation of marine alien species in Svalbard with emphasis on children, students and tourists.