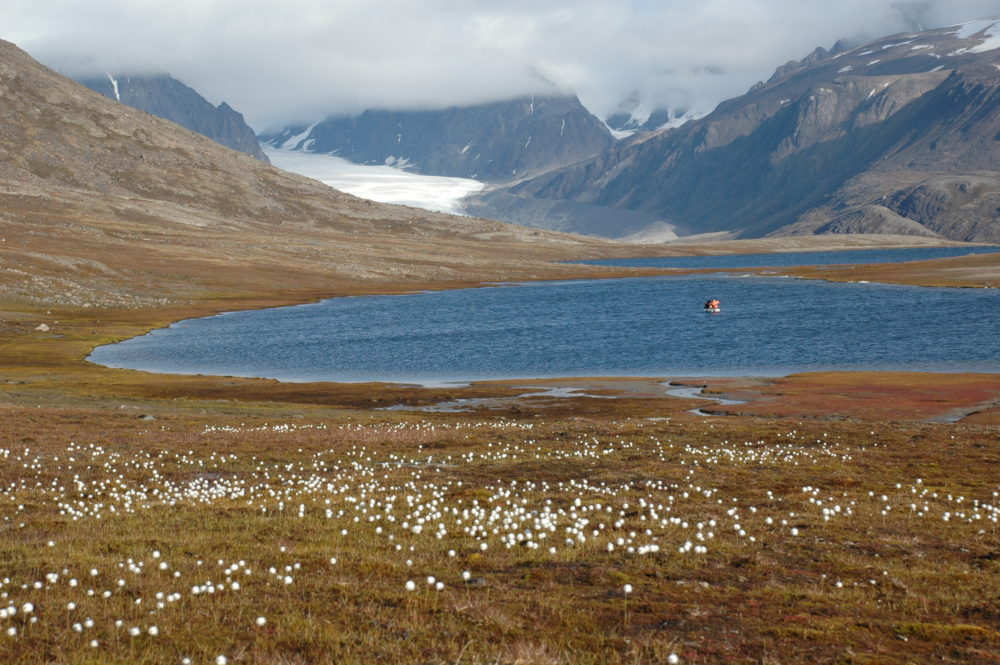 This project addresses the Holocene glacier, sea level and environmental history in an understudied region of Svalbard where relatively little is known about the changes that have taken place following deglaciation. In this project we have collected and analyzed lacustrine sediments from threshold lakes which can provide detailed glacial chronologies as well as potential high resolution temperature and hydroclimate reconstructions (Alsos et al. 2017; Balascio et al. 2018; van der Bilt et al. 2018).

Additionally, regions will be mapped, studied and surveyed for Holocene driftage (i.e. shells, driftwood and whalebones). Once dated, this can be used to reconstruct Holocene sea level curves which provide projections of the rates and timing of local sea level regression as well as relative sea ice distribution (Häggblom, 1982; Hole & Macias-Fauria 2017). These data are critical for getting a holistic understanding of the Holocene on Svalbard.