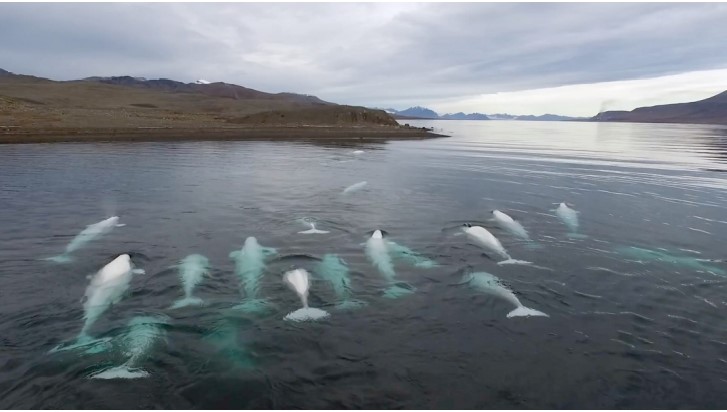 Past Precipitation on Svalbard